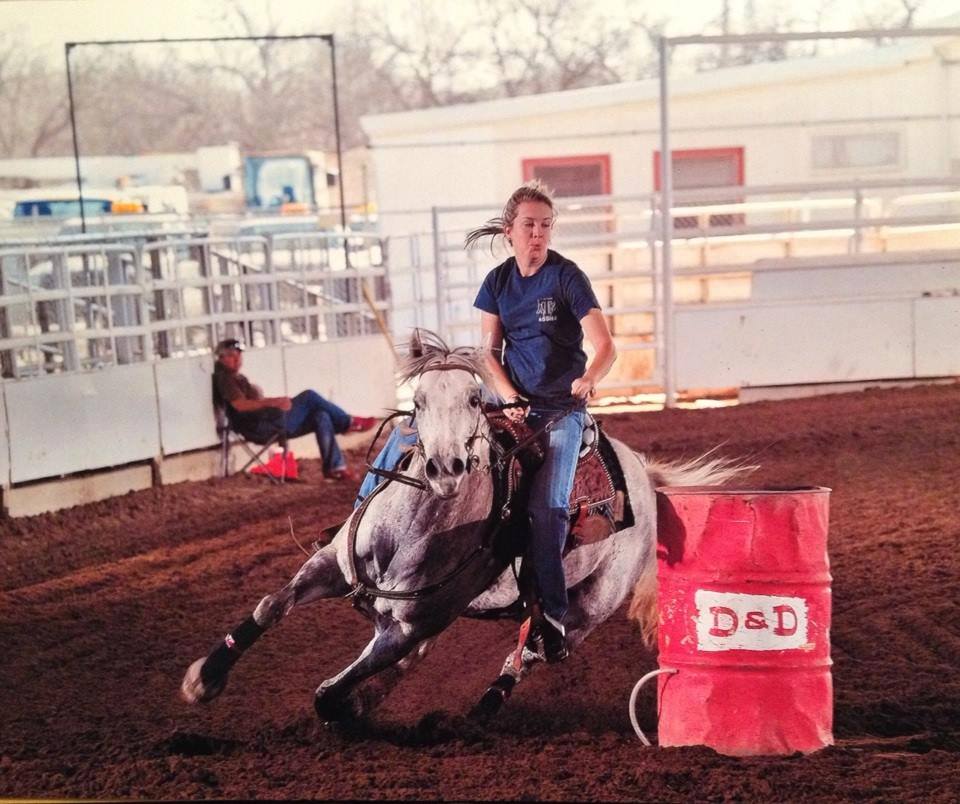 Stormy had one out on the track. After her short race career, she went on to compete in barrel racing. She had an amazing future, but got injured and became a broodmare at that time.
ROYAL SHAKE EM has sired over 100 money earners who have won over $2 million in earnings. Among many, many accomplishments, barrel racer Hailey Kinsel broke the arena record on her horse DM SISSY HAYDAY aka 'Sister' in the 2017 NFR. Sister is out of an own daughter if ROYAL SHAKE EM.

Stormy is confirmed in foal to our Perlino stallion, A SMOOTH DASHER by A SMOOTH GUY, for a 2022 baby.