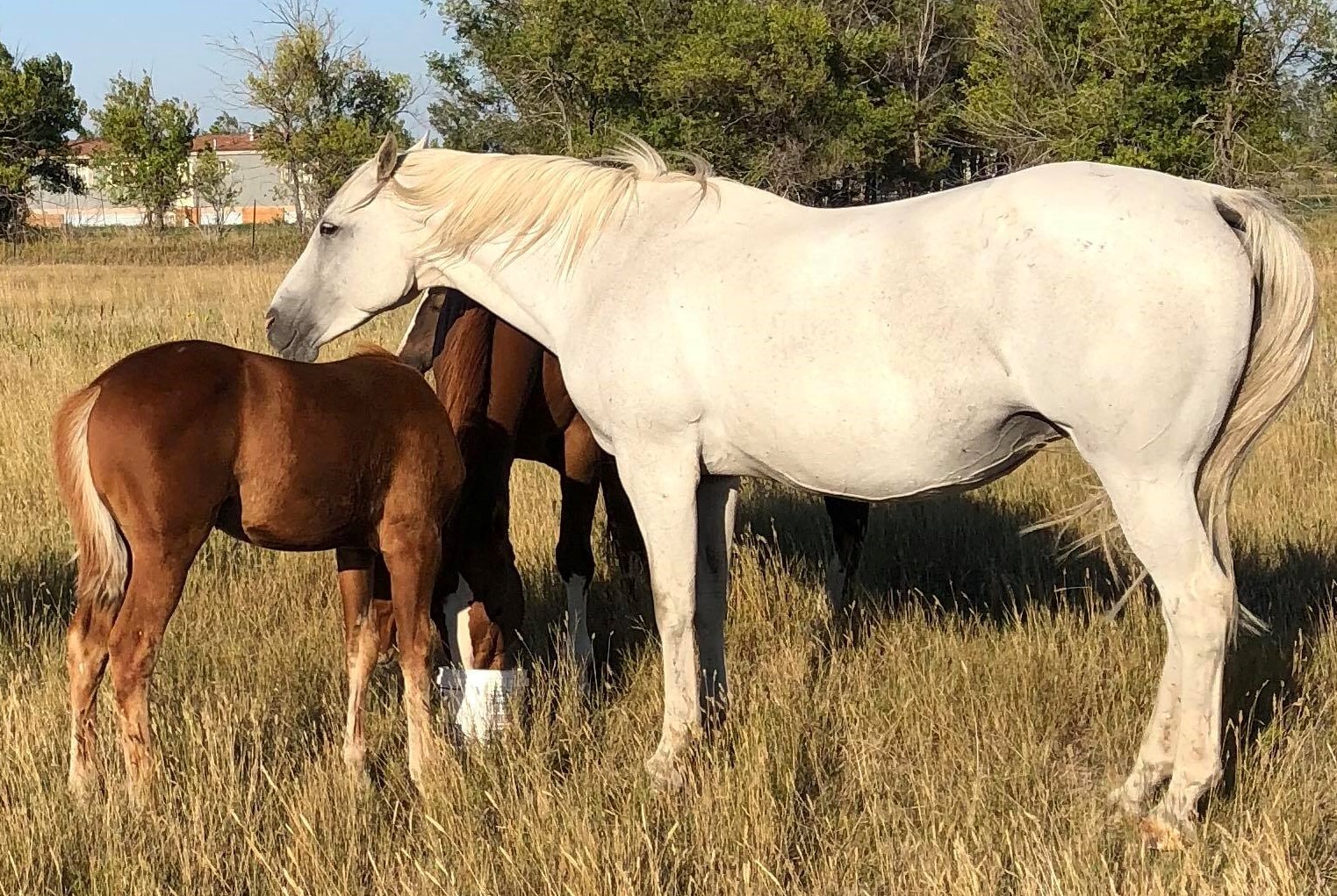 Breeze was used extensively as a ranch horse and she has had some terrific babies.

Breeze is confirmed in foal to our stallion,  A SMOOTH DASHER by A SMOOTH GUY, for a 2022 baby..